What You Need to Know About Fundraising for Public Safety Tech

What You Need to Know About Fundraising for Public Safety Tech

Startups are transforming how public safety works—from AI to new tools to keep firefighters safe. Fundraising for public safety technology companies comes with unique challenges including finding the right investors and pitching successfully. Come learn how to navigate fundraising from Michael Martin, who successfully raised over $200M for RapidSOS and Bryce Stirton, President of the VC firm Responder Corp, who has led investments into numerous public safety companies.

– Keys to pitches for public safety tech companies
– What investors have top of mind when examining public safety startups
– How to think about where to invest the funding you raise for maximum impact .

About The R2 Network

The R2 Network, a challenge put forth by the Department of Commerce and FirstNet Authority, is a public innovation program backed by a $2mm federal grant. Created out of a need to face the nation’s most pressing Response and Resiliency challenges, the R2 network will deliver resources, tools and opportunities to entrepreneurs and first responders to commercialize and deploy new technology. 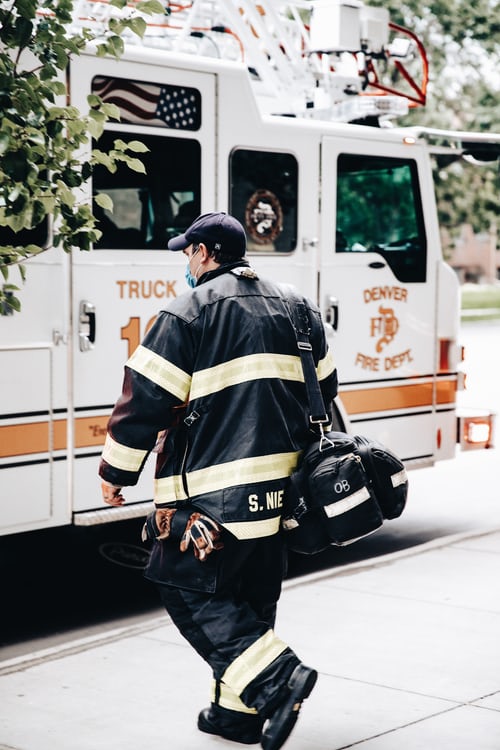